No Ideas, but in Things 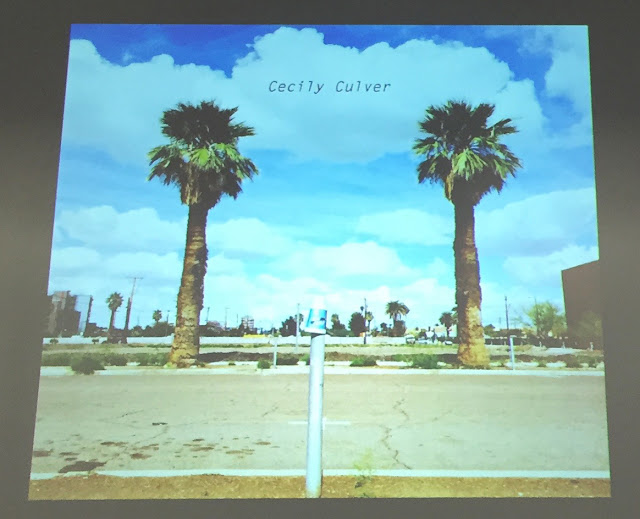 This came to mind when I was listening to Cecily Culver speak about her artwork, and it is a quote from the poet William Carlos Williams       ( No ideas, but in things ) and it sets in motion an appreciation of everyday objects seen through the discerning eyes of the artist.  These objects ( light bulbs, plastic bags, paper cups ) made in mass quantities become generic, taken for granted, and it takes the gaze of the artist to return to the object some individuality, some particular situation or esthetic context.  It is also an effort to deal with reality, in a heads-on fashion, to really notice what surrounds us, what awaits us, and what probably will be there in some form or another for the time being.

Cecily Culver's art includes sculptural work often seen together with a video component that places the object in a theatrical, but minimally invasive setting.  You are drawn to her work through curiosity, and through a willingness to put your past associations aside, and just deal with what she presents to us.  She treats her objects directly, and the effect is poetic, sometimes with a touch of melancholy. 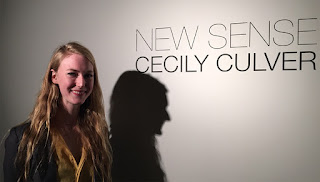 Speaking with the artist after her talk in the University Gallery at the Vignelli Center at R.I.T. I commented on how there were similar concerns in her art that she shared with the sculptor and video artist, Sterz Imrie, who was my neighbor for many years.  Cecily Culver helped take care of Sterz while he was recuperating from the effects of brain surgery, and I am sure she absorbed important lessons during that period of time while she was an undergraduate student in art at R.I.T. 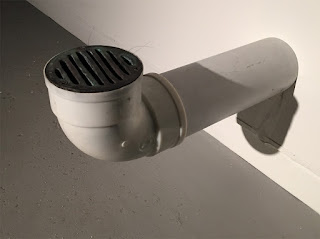 Now,  she has come back to Rochester to put on an exhibition of her recent sculpture, she has also earned her Master's degree, and won a prestigious prize from the Daedalus Foundation which allows her to spend a year in the New York City area practicing her art. 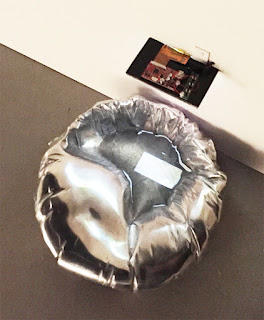 Taking a look around Gallery r on College Avenue in Rochester, we see the gallery space is very spare, and the audio elements from her work are hard to hear over the thrum of conversation.  People are looking around for the art - it just seems like there are just a few old bits of plastic piping and a metallic balloon; so we look at bit closer.. 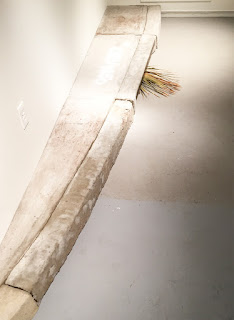 On the floor are some cast pieces of concrete, and what looks like a sewer drain with an old palm leaf stuck in the drain.  Then, the leaf moves back and forth and everything is still again.  This reminds me of a story from New York City where I grew up.  While I was still very young you could go and see the circus once a year, where they had for sale alligator eggs which you could buy and take home.  You watch as the baby alligator pops through the shell and gradually grow.  The parents, alarmed, wonder what to do with a growing alligator in the apartment and throw the creature down the toilet, where it ends up in the city sewer system, and who knows when it crawls back out of the drain to attack...

So, Cecily sets up dramatic encounters that may revolve around objects and physics ( sound and vibration ), reflection - images that bounce off of one another, and movement like the dancing antennas of a roach caught in a drain pipe.  All of this is deliberate and understated, so we are entering a mindset of contemplation, and wonder.  Anything that gets us to slow down a moment to notice that things are a bit different is a welcome attitude in a world of hype and spectacle.
Posted by Alan Singer at 9:23 AM