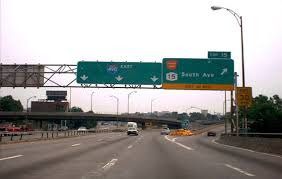 After moving into my new home in Fairport, New York, and sorting through boxes of papers, I have come to the conclusion that I must begin to document the route I took to get here.  I am not talking about the roads ( Interstate 490 ) that I take to get to my house.  I am thinking about the places I grew up in and my family, friends and acquaintances that I miss, now in this new era of the pandemic. 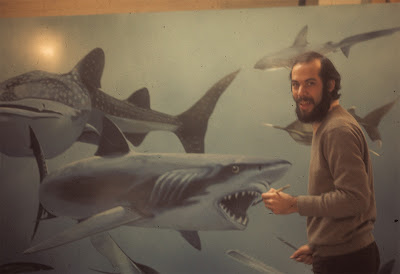 WATCH OUT!!....Paul Singer paints a mural for the Bronx Zoo

Growing up in a family of artists, my inclination was to watch what father, mother, and big brother did to use their skills to the best of their ability, and then see how I might create something interesting as well.  I always wanted to go in my own direction, from the time I was a little kid - and my bicycle was a tool that could take me there.  For me it was more than just good exercise, it was my way to observe the world.  What I saw down the road, became the subject matter for my art.  I used my bike to do my job as a newspaper delivery boy but also I went far and wide to scope out themes for my paintings and drawings.

I was born in New York City in 1950 at Women's Hospital on West 33rd Street, and for years I spent my childhood either in New Hyde Park, or Jericho on Long Island.  By the early 1960s my father, Arthur Singer, spent his days illustrating books and magazines with his accurate images of birds and animals.  My mom was a painter who helped organize a Long Island art club.  Both of my parents taught me a lot about art and I also learned from my brother Paul ( above ) who painted in the style  first of Utrillo, and then Winslow Homer.  He also collected antiques - armor and boat models... 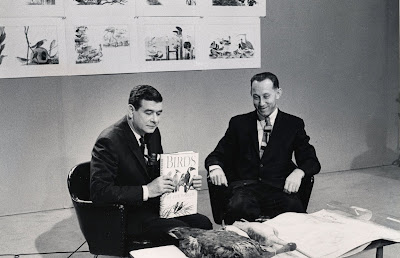 In the early 1960s, I was home and I had the chance to watch my father on TV.  He had just published a major book project ( Birds of the World ) and the folks at NBC's TODAY Show introduced Arthur Singer to a national audience.  Frank Blair interviewed Arthur in this very rare experience - certainly you didn't see bird painters often on TV.  My dad was about 45 years old at the time and his career was gaining momentum. 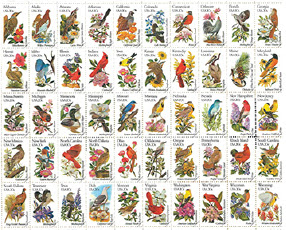 Arthur and Alan Singer paint the State Birds and Flowers
for the U.S. Postal Service, 1982

Since Arthur worked at home, the family had the chance to see the whole process unfold.  Mornings were often spent outdoors photographing birds, followed by hours of research and drawing for his page layouts.  Later in life I had the great good fortune working with my dad on several projects, most notably the Birds and Flowers stamps, for the U.S. Postal Service.

In  recent years, my brother Paul and I have documented the artwork my father created in our book about his career, published by RIT Press.  Our book is titled: "Arthur Singer, The Wildlife Art of An American Master", and it is filled with details of his working life starting before World War ll and running up until he passed in 1990.

Here my brother Paul and I sign copies of our book at The University Gallery on the campus of RIT here in Rochester, New York. 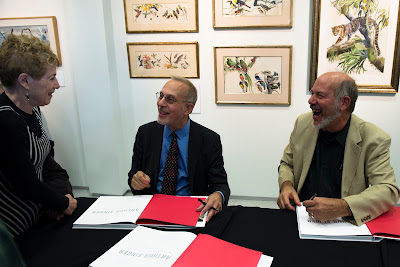 Alan and Paul Singer author a book about their father - Arthur Singer
and happily sign copies at R.I.T.